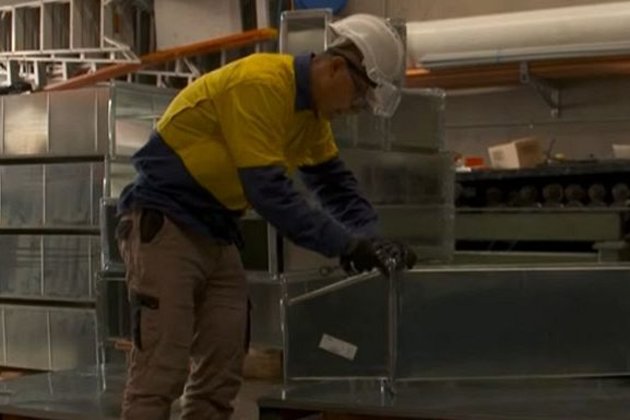 Who are employers sponsoring from overseas

Australia has had a surge in Temporary Skilled visa grants over the past year as a result of the skills shortage. Dr Abul Rizvi breaks down the details of the industries and countries involved.

WHENEVER THERE ARE major skills shortages in Australia, we see increased use of the Temporary Employer Sponsored visa in particular - the former subclass 457 and now subclass 482.

The number of such visa holders in Australia, both the primary visa holders as well as dependent families, has steadily declined since 2013-14 (see Chart 1).

This was the combined result of a weaker labour market, major policy tightening introduced in 2017-18 and international border closures associated with the pandemic. Given the current skill shortages and re-opening of international travel, it would be expected use of the Skilled Temporary entry visa would increase rapidly.

Chart 2 shows that offshore Skilled Temporary visa grants increased significantly in 2021-22 but remained well below the peak of 2012-13.

In the June quarter of 2012, there were 19,295 offshore Temporary Skilled visa grants - a time before the policy tightening of 2017-18 and when the labour market had recovered significantly after the Global Financial Crisis.

Major industry groups using this visa in 2021-22 were Professional, Scientific and Technical (18.6%); Information Media and Telecommunications (15.4%) and Health Care and Social Assistance (13.6%).

The Albanese Government is set to drive up places available in the Skilled Independent category in 2022-23.

The major occupations were Software Engineer (9.3%); Chef (6.2%); and Resident Medical Officer (4.7%). Surprisingly, Registered Nurses were not in the top 15 occupations.

A substantial portion of Skilled Temporary entrants goes on to become permanent residents. In 2021-22, 68.1% of Skilled Temporary entrants were sponsored by an employer for permanent migration; 9.9% were nominated by a state/territory government; 7.2% were sponsored by a family relative; 6.5% secured a partner visa and 6.4% were granted a Global Talent Independent visa.

Skilled migration: Business wants the benefit but not the burden

Due to the decline in skilled temporary visa holders, business lobby groups are asking the Government to recruit skilled migrants - this approach risks businesses avoiding their obligations.

With skill shortages likely to persist for at least another 6-12 months, there will be intense pressure at the forthcoming Jobs Summit for the Skilled Temporary visa to be streamlined to make it internationally competitive. Many of the changes Opposition Leader Peter Dutton made in 2017-18 will be wound back.

This will result in a steady increase in the use of this visa, although at this stage it is unlikely we will see the peak usage that took place from 2011-14.

Further measures will also be needed to reduce the risk of these migrants being subject to exploitation and abuse by employers.

Dr Abul Rizvi is an Independent Australia columnist and a former Deputy Secretary of the Department of Immigration. You can follow Abul on Twitter @RizviAbul.

The allocation for partner visas may have been increased to clear Peter Dutton's illegally engineered backlog, but the tens of thousands of affected Australians may be waiting a long time for an apology. 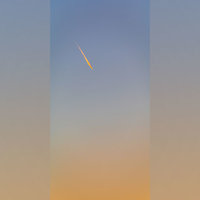 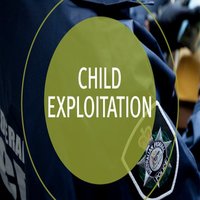 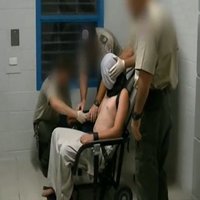 Australian FM: Release of Turnell from Myanmar jail a "priority"

What created the continents? New evidence points to giant asteroids

US to join India in military exercises near China border